GIA LAW YEAR 2: Blazing a trail in the Digital Age 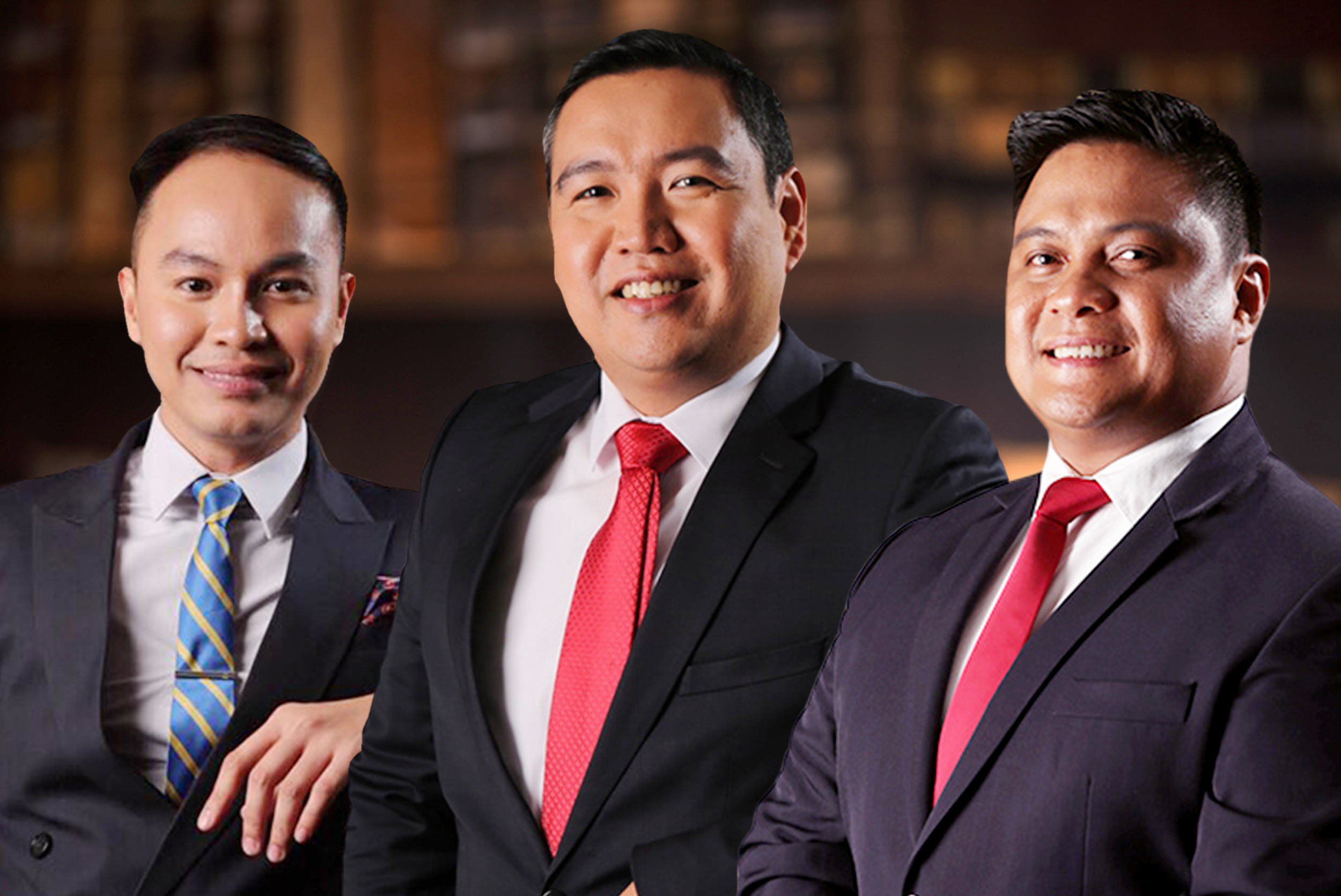 Although still young, the firm is already establishing its niche in Quezon City

“ANY lawyer can establish his own office and practice on his own. But it takes competence, guts, and a great serving of luck to establish and maintain a law firm.”

Gargantiel Ilagan & Atanante Law, or more known simply as GIA Law, is a full-service law firm located at the Times Square Building, in the city known as the home of government offices, Quezon City.

GIA Law is among the youngest firms in the country, having only been established in 2016. But although a newcomer in the industry, GIA Law has been successfully winning cases in national and regional trial courts.

In 2010, then a solo-practice lawyer, Kristjan Vicente Gargantiel, established his own law office at the Times Square Building. In time, he eventually hired associate attorneys and partner lawyers to work with him.

In 2013, Rowell Ilagan, a young litigator and law professor, joined Gargantiel as a partner. In 2014, Marcelino Michael Atanante, a tax and corporate lawyer, followed suit.

After two years of working together as partners, the three experienced lawyers decided to form a new firm using the first letter of each one’s surname. Thus, start GIA Law firm was established in July 2016. Since the founders have already established their own credentials and specific practice areas, their combined experience and knowledge added depth and expertise to the firm.

Since its establishment, GIA Law has been gaining a steady stream of clients, both local and foreign. And despite being young, the firm has already been accredited by the Bureau of Immigration, as well as a member of the Philippine Chamber of Commerce.

Unlike other law firms that are established in Makati City, GIA Law continues to house its offices at Times Square Building in Quezon City, as they see more potential for success there than in Makati.

“We see the potential in Quezon City,” says Atanante. “The industry, the business is growing here, as well as the quality of cases we have now has improved because we are near the government sectors, we are near the courts. That’s why the partners took the risk of starting a law firm here.”

Starting with litigation, the firm has expanded to other legal practices in just two years of its existence. It continues to stand out in the areas of litigation, corporate law, taxation, and aviation, among other fields of law.

GIA Law stands as a stable firm owing to three founders with a sterling performance as law students and as lawyers.

Kristjan Vicente Gargantiel is a graduate of the University of Santo Tomas, where he earned both his baccalaureate degree and a Law degree. Aside from practicing law since 2004, he has also been teaching law-related subjects at the Polytechnic University of the Philippines and the University of Makati. Today, he teaches at the University of Caloocan City. He has also been the legal consultant of various government units and a division of city schools of the Department of Education. Recently, he was appointed by President Rodrigo Duterte as a member of the Board of Directors of DBP Data Center, a government-owned and controlled corporation (GOCC),

Marcelino Michael Atanante 4th is also a graduate of UST’s Faculty of Civil Law. He earned his bachelor’s degree from the University of the Philippines, in Diliman, Quezon City. He pursued Law at UST. He has been practicing law since 2005 and is currently the Government Affairs manager of a leading airline.

With such illustrious leaders, GIA well fulfills its claim: “At GIA, lawyers do ordinary things extraordinarily well. Its lawyers are your counselors and advocates.”